Why We Tend To Watch Non-Stop

Technology nowadays has paved way not just to multitask effectively but also to drown out the world wherever we may be. For instance, blasting music everywhere we go, to try and escaping reality; reading books without the hassle of carrying bulky ones, and watch movies and series so we can live vicariously through specific characters. Aside from an escape and the cultural phenomenon, therapists have unraveled deeper reason as to why people tend to watch non-stop. 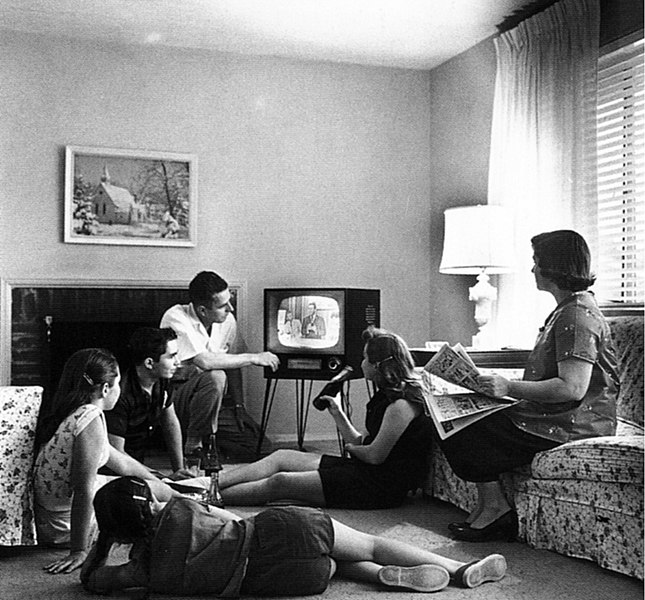 According to some sources, binge-watching or binge-viewing mean watching multiple episodes of a television series, even movies for a long time non-stop, and due to the increasing number of video streaming applications and services such as Amazon Video, Hulu, and Netflix, people can now watch anytime, anywhere and in any language you prefer. However, this does not only lengthen the person’s list of viewed movies and series, but it also affects how the mind works, the person’s emotion and behavior.

Why We Binge Watch

Binge-watching is also claimed to put people in a better state of mind. As a person watch his or her favorite TV programs and movie puts them in a good mood, which researchers believe that watching non-stop serves as an alternative to interacting socially without the worry of things going out of hand. Studies also show that a better state of mind restores one’s ability to control one’s self.

Aside from eliciting a better state of mind, watching movies allows us to explore our psyche. The person watching gets to be exposed to an entirely different perspective; he or she gets to relate and empathize with the characters, while some therapists believe that films help the person heal. Such as Gary Solomon, Ph.D., M.P.H., M.S.W., P.H.C. and author of Prescription and Reel Therapy, believes that watching movies or films could also help change the way we think, feel, and even help us through our ups and downs, that could also help aid in treating mental or psychological conditions.

Therapists suggest watching movies that are similar to what the person is experiencing to look for therapeutic context to gain a different perspective on that particular situation, while others use films to help in aiding needed emotional release. People who find it hard to express emotions, including crying and laughing, rely on movies to help them open up. 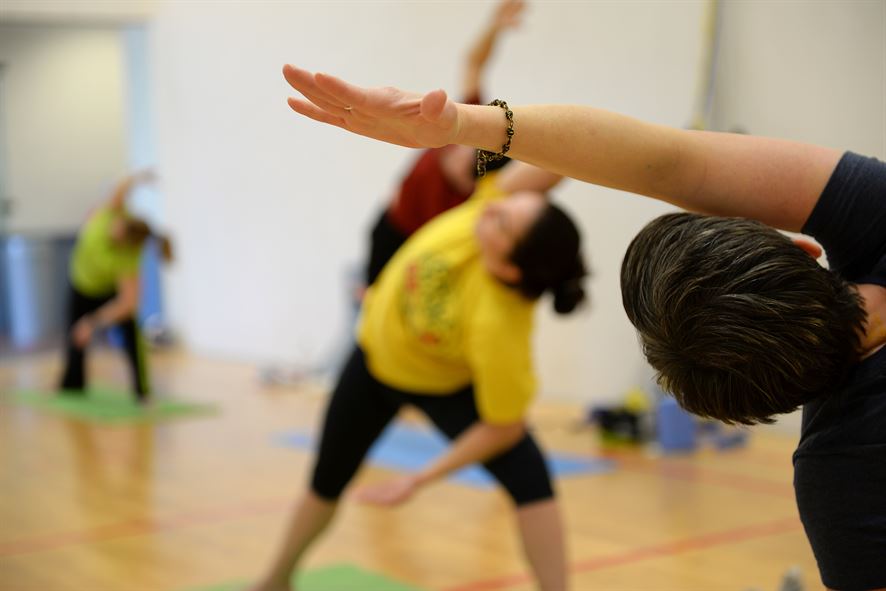 The person often finds the characters to model behavior that he or she would like to emulate. Binge-watching hero films like Marvel movies; series like the agents of S.H.I.E.L.D.S., evokes courage. Watching someone display dauntlessness help kills fear, in a way, it is living vicariously through the character, and that somehow empowers the person watching. Sometimes it could also help you figure out what you want, providing exposure to a career you might be interested.

Although movies and series could help get anyone through ups and downs, doesn’t mean it can’t serve as an escape as well. Letting loose and getting lost in whatever a person is watching from time to time could help in stress management. As the person binge-watch his or her favorite show, the body continuously produces dopamine, which elicits drug-like high due to the pleasure you feel as you watch.

Some people find it difficult to shut their brain for a while, to distress and momentarily forget the pressure; watching non-stop allows the brain to block thoughts that could cause stress and negative emotions temporarily.

Although binge-watching has undeniable positive effects, keep in mind that this all depends on what the person is watching and how the person perceives what he or she is watching, it depends on the kind of thinking and emotion it elicits. Despite the therapeutic effect of watching films and series, this should not serve as a substitute for getting proper medication or therapy unless prescribed.

Lastly, keep in mind that binge-watching should not get in the way to maintain a healthy lifestyle, the purpose of movies and series, to begin with, is to entertain and open us to entirely new ideas and thinking, but to keep a healthy mind, we must also keep out physical body healthy.

A blogger who tackles different interests -- from music to movies, kitchen tools to DIY weekend projects